The Statute Of Limitations For Florida Debts 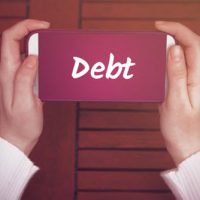 The Four Types of Debt in Florida

Almost every debt fits into one of four categories, as follows:

How to Avoid Resetting the Statute of Limitations

The clock starts counting down toward the statute of limitations based on your last activity on the debt.  That means that if you make a partial payment toward a debt, renegotiate its terms, or even make a verbal promise to pay, the clock resets.  This is why creditors sometimes sue people over debts they incurred a decade ago or even longer.

A South Florida debt lawyer can help you navigate the statute of limitations on your debts.  Contact Nowack & Olson, PLLC in Boca Raton, Florida to discuss your case.