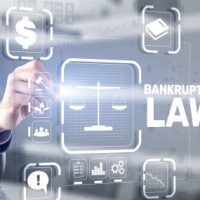 It’s a start, but removing inaccurate data from consumers’ credit reports probably is not anyone’s ticket to financial stability.  You may still need the help of a credit repair attorney to address the root of the problem.

A South Florida debt lawyer can help you if your low credit score is frustrating your efforts to find employment, desirable housing, and loans.  Contact Nowack & Olson, PLLC in Plantation, Florida to discuss your case.